This session will show you how a developer can use Joomla (specifically with the component jBackend) to build a web API to support an Ionic 2 app.

I will start by showing how to install Ionic and use the session to build an app from scratch.

More about Ray ...
Ray has been using Joomla as a site builder since 2010, firstly as a freelancer and, from 2013, as Digital Director of Elm House Creative, a Creative Agency based in Belfast, Northern Ireland. Ray has been a member of the Joomla Bug Squad although not as much as he'd like given the time constraints of running an agency. Ray has worked at Elm House Creative to implement a realignment of services. Elm House Creative now offers App Development, Websites and Digital Marketing.

Similar Tags with introtext and images 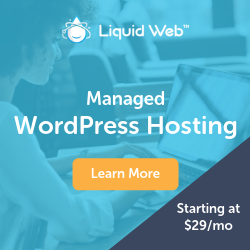